The Financial Accountability Officer is an officer of the Assembly, selected with the approval of a panel composed of one member from each party recognized in the Legislative Assembly. The Officer holds office for a term of five years and may be reappointed for one further term of five years.

Mr. Weltman has extensive experience working at the Parliamentary Budget Office (PBO) in Ottawa most recently serving as Director of Executive Services, Communication and Parliamentary Relations to the Parliamentary Budget Officer. He also serves as President of the Canadian Chapter of the International Cost Estimating and Analysis Association (ICEEA). Before working at the PBO, Mr. Weltman worked in different capacities for Industry Canada, Agriculture and Agri-Food Canada, Human Resources and Skills Development Canada (HRSDC) and the Treasury Board Secretariat.

As per the Financial Accountability Officer Act, 2013, Mr. Weltman’s appointment is for an initial term of five-years following which he may be re-appointed for another five-year term.

The trusted source for independent analysis of Ontario’s finances and trends in the provincial economy.

The FAO produces independent analysis on the initiative of the Financial Accountability Officer. Upon request from a member or committee of the Assembly, the Officer may also direct the FAO to undertake research to estimate the financial costs or financial benefits to the Province of any bill or other proposal over which the Legislature has jurisdiction. 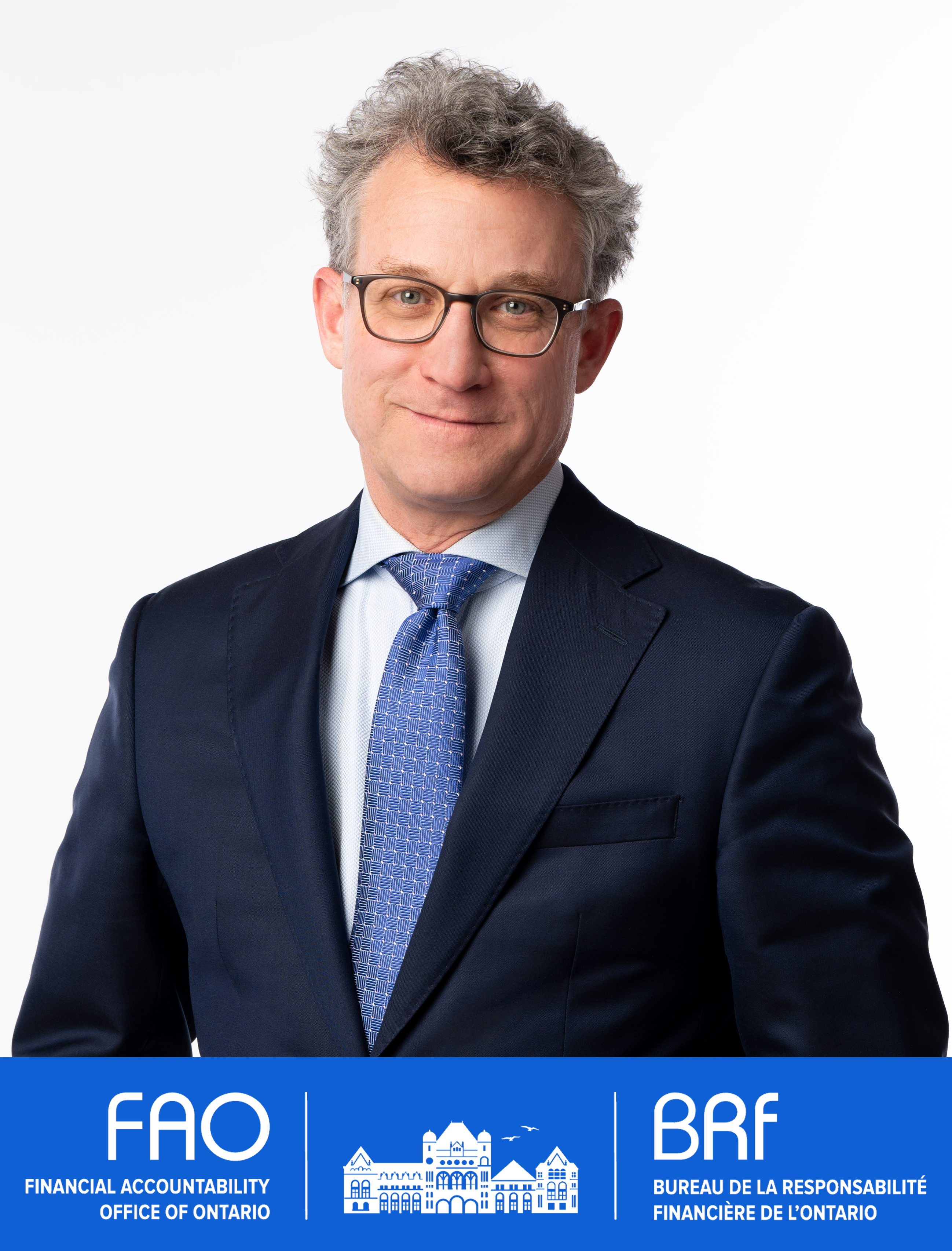 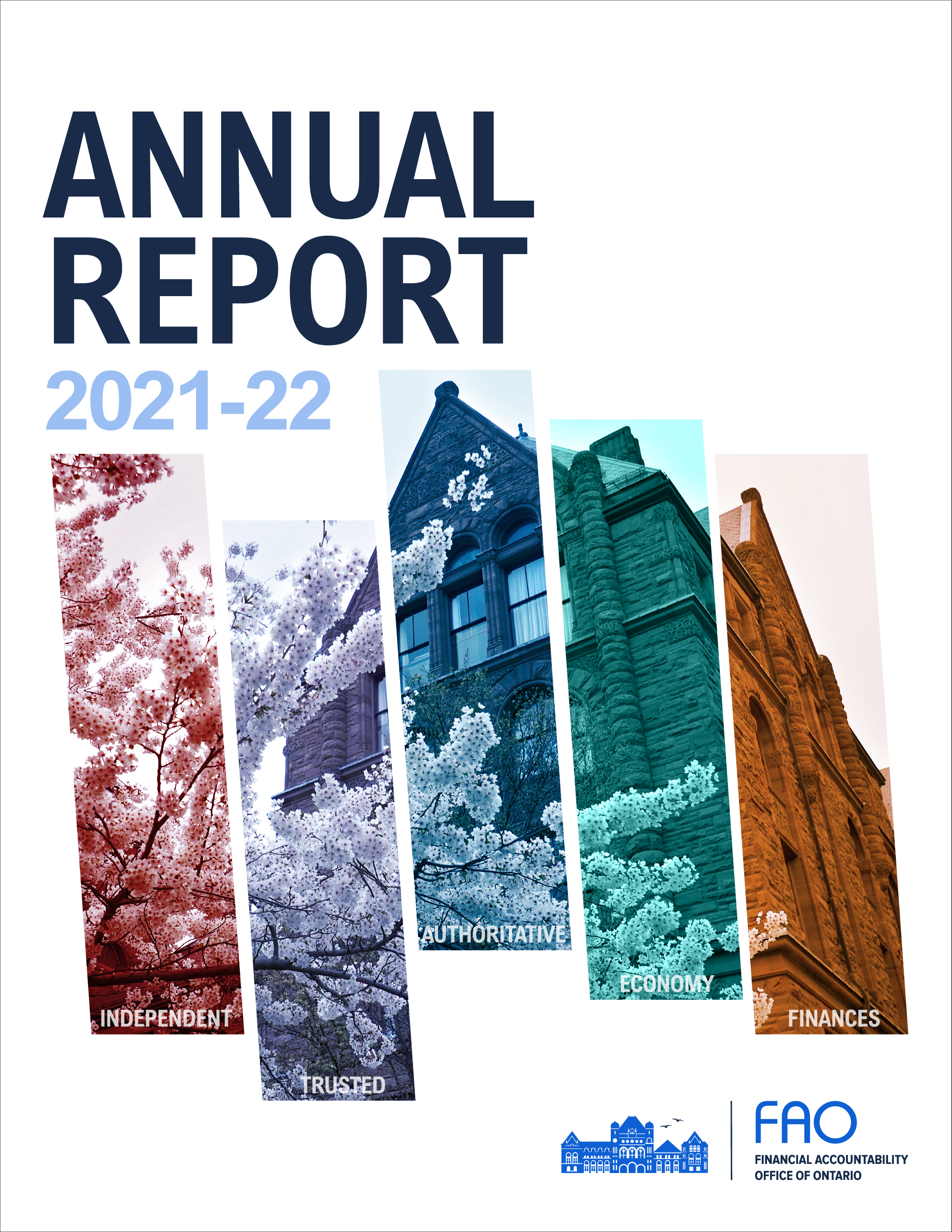 The FAO’s 2021-22 annual report summarizes the FAO’s activities in support of all members of the Legislative Assembly undertaken during the 2021-22 fiscal year.